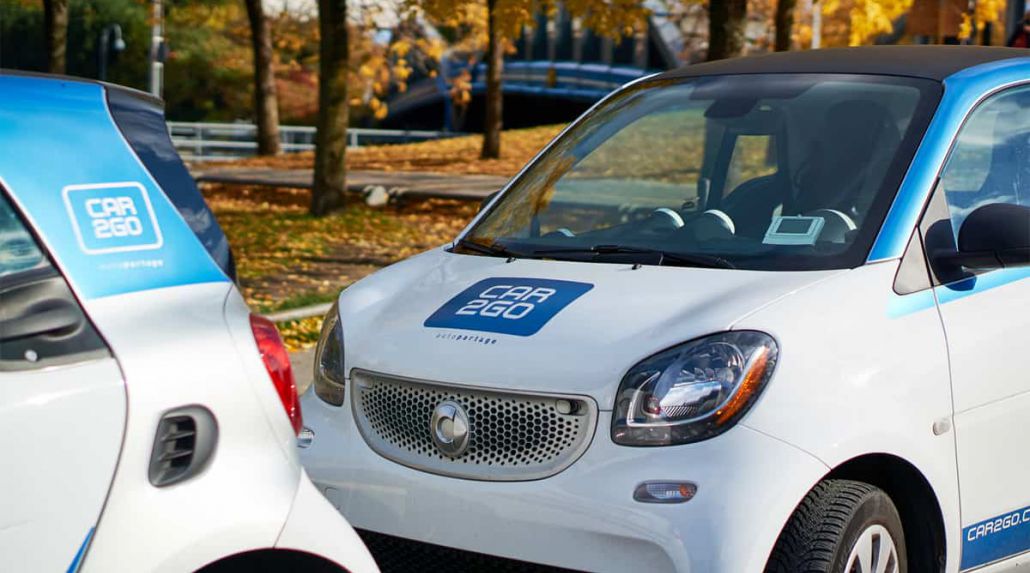 We had previously provided a travel tip about a creative alternative to traditional car rental, taxi or ride-hailing, which is the use of carsharing. The most well-known network was known as Car2go, which rebranded as Share Now back in November. At its peak, the service was actively in 16 markets in North America, allowing you to have a single membership to use free-floating, short-term car rentals.  While the company is still active in Europe, it has shuttered its North American operations at the end of February 2020.

Free floating, one-way carshare is still active in several local markets across North America, but the lack of a network in the USA reduces its value as an option for travelers, as you’d need to apply for a membership for each one individually.  If you frequently travel to Quebec or Ontario, there is a network called Communauto active in several markets in those Canadian provinces.

Arrive at Your London Meeting – Bag-free