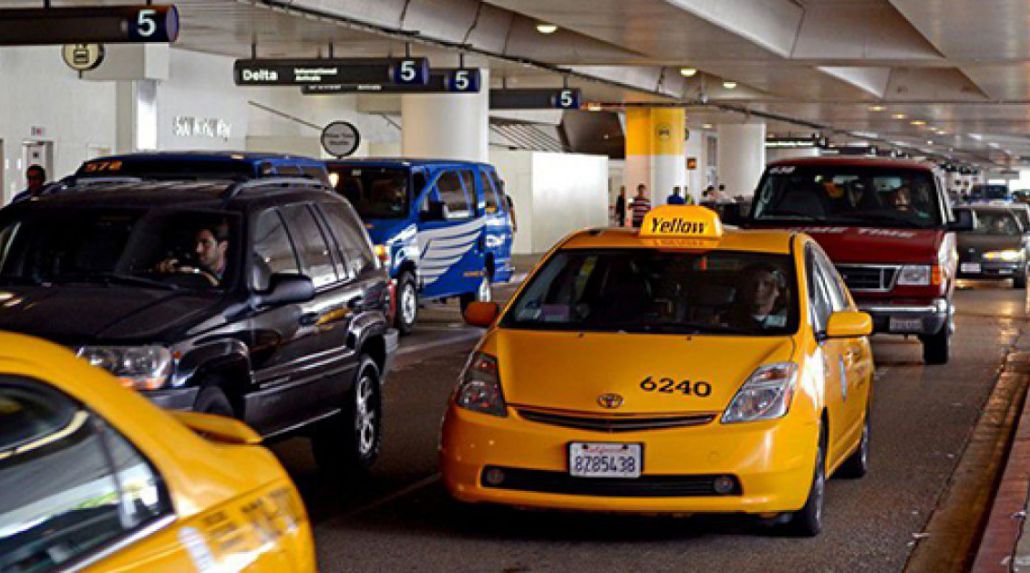 As anyone who has been to LAX airport can attest, the traffic in the terminal loop is a mess. A major step to alleviating that congestion was initiated at the end of October – all taxi and ride-hail pickups will now occur at a remote lot. LAX will be providing shuttle buses from the terminals to the designated lot near Terminal 1 (those arriving at Terminal 1 are probably better off walking to the lot rather than taking the shuttle). Tax and ride-hail drop-offs will still occur at each terminal.

LAX is joining a growing number of airports that are trying to manage traffic volume by moving ride hail and taxi traffic to remote locations. San Francisco, Boston and Atlanta are among the other major airports with similar plans in place.  However, LAX has a greater challenge as it doesn’t have rail/metro service to the airport putting a greater emphasis on taxis and ride hailing.

While the first few days of the new system have drawn complaints and delays, experiences from other airports suggest that those will decrease over time as the system becomes more efficient.