Blog  /  The Environment and Airline Travel 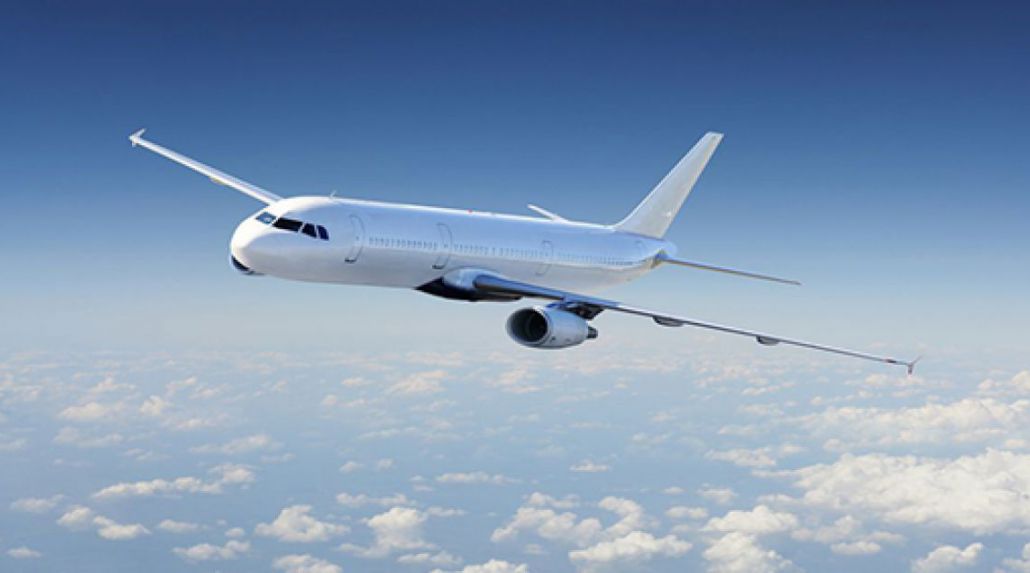 The Environment and Airline Travel

During September 2019, much of the world’s attention was focussed on the environment – centered around the UN Climate Action Summit were numerous other events including a series of international climate strikes. During any conversation about climate change and emissions, aviation is typically a focal point. What is the real environmental impact of flying, and what can we do about it?

Is aviation a major contributor to carbon emissions?

Simply, yes and no. In gross number, it is large and represents about 2% of total global manmade emissions. However, looking at the numbers more closely, it is only about 12% of transportation-related emissions. Vehicle emissions generate about 6 times more emissions.

Since 2000, US airlines fuel efficiency has increased by over 35% while new passenger vehicle fuel economy has improved by only 20%. Add the impact of increasing road congestion and real-world results reflect that aviation is improving at a faster rate than passenger vehicles.

This is not to excuse the impact of aviation, but rather to put it in perspective.

What are the alternatives?

For many shorter flights, train is the most reasonable, environmentally friendly alternative. In Europe, this is a commonly used transportation mode with great infrastructure. Some European companies have set a travel policy that any travel under 500 km must be by train.  An example of such a trip is Paris to Amsterdam where there are frequent trains from city center to city center in about 3.5 hours.

However, for many markets in the US, it is not a feasible alternative.  Even in the northeast corridor where Amtrak has its Acela service, it is still far behind the quality, speed, and efficiency found in Europe.

Driving may be an alternative for very short routes. The limitation is not just practical, but also environmental.  The longer the route, the more fuel efficient a flight becomes. More importantly, airlines are naturally a form of ‘carpooling’, while many business trips that might be taken by car would be alone.  Across all flights on all routes in 2016, United Airlines averaged 61 miles per gallon per passenger. Compare that with a single occupancy Toyota Prius with highway fuel economy of 53 miles per gallon.

So which airlines are doing the most to reduce emissions?

There is actually some controversy about this within the airline industry (in particular within Europe). Some leaders of low cost airlines claim that they are the best because they have tighter seating, which results in more passengers on the plane and therefore lower emissions per passenger.  Some traditional airlines have pushed back against this suggesting that those airlines’ artificially lower fares stimulate demand and cause people to fly when they should be on a train.  But we’ll leave that debate for now and focus on what action airlines are actually taking.

KLM and United Airlines are two of the leaders in this space. Both airlines have been very active in the use and development of biofuels and other fuel alternatives.  United was the first US airline to commit to the international aviation target of reducing greenhouse gas emissions by 50% of their 2005 levels by 2050. KLM also taken an interesting approach by running an ad campaign encouraging their customers to fly less.