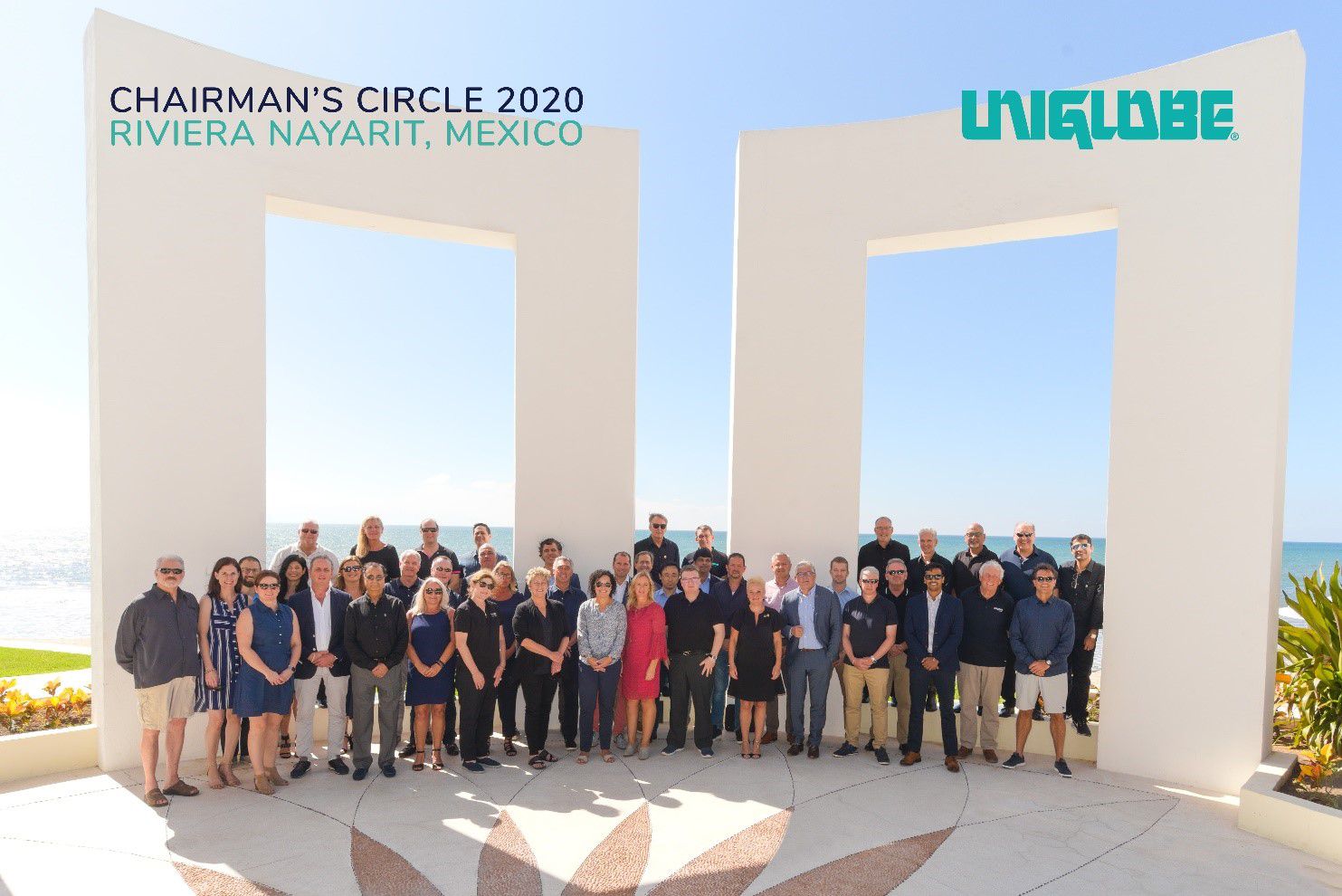 Says U. Gary Charlwood, “I have always believed that it is vitally important for companies to recognize, celebrate and engage high-performing teams. They are the reason UNIGLOBE has thrived for nearly 40 years. Adds Martin Charlwood, “This has been a strong year of growth for UNIGLOBE. We are pleased to be able to share in our success with our Chairman’s Circle members and show them our appreciation.”

The first UNIGLOBE office opened in British Columbia, Canada in 1981 and has since grown to include locations in 60 countries.

< Go back to News & Press Releases